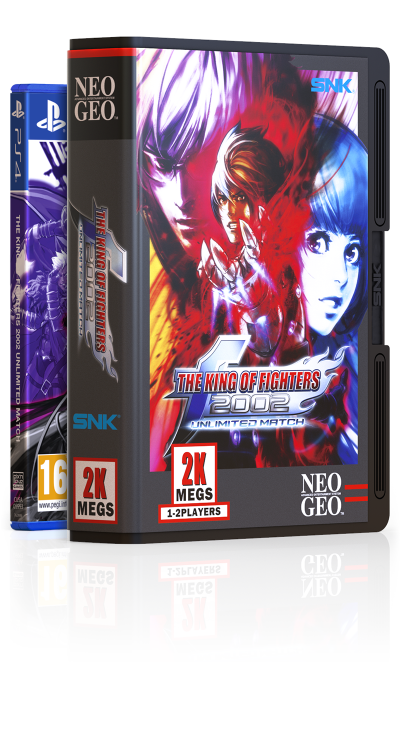 KOF 2002 UM unveils in an exclusive Collector's Edition for PlayStation 4™!

The game is region free.