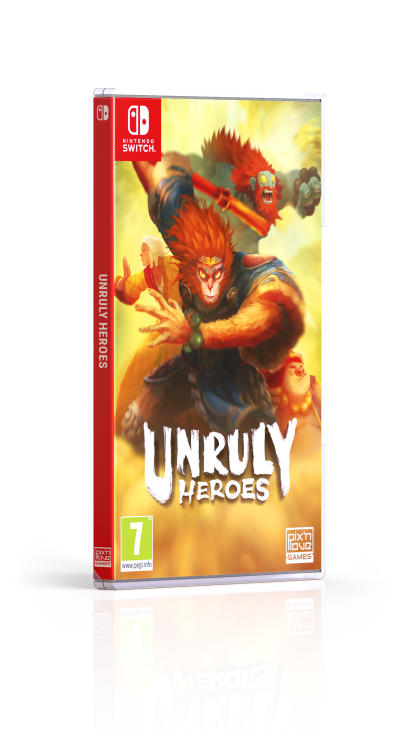 Pix’n Love Games and Magic Design Studios are happy to present you the game Unruly Heroes in its physical edition for Switch™ !

About the game Unruly Heroes for Nintendo Switch™ : 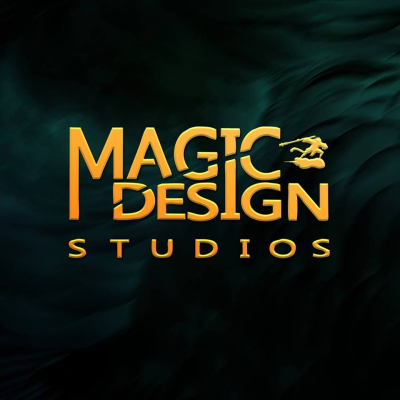