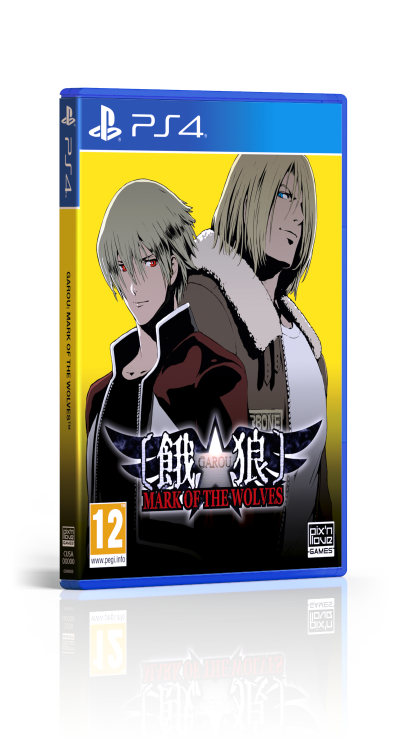 Previous Next
Garou
- Mark of the Wolves -

Enter the arena and win the "King of Fighters" tournament!

Considered one of the greatest 2D fighting games of all time, Garou - Mark of the Wolves was released on NeoGeo MVS and AES in the early 2000s.

Eighth and last episode of the famous Fatal Fury series, Garou - Mark of the Wolves displays a unique graphic style in the history of the license. Backgrounds, animations, special effects: SNK's game is frequently cited as one of the most beautiful and accomplished of its category.

But it is also for its extraordinary gameplay mechanics that it will make a lasting impression in the 2D fighting game landscape: Garou - Mark of the Wolves impresses with its sophisticated gameplay. The principle of combat on several planes, a characteristic feature of the saga, gives way here to an advanced system of parries, counters and feints, making the confrontations more technical and exciting than ever.

Choose a fighter from among the 12 playable characters (+ 2 bosses to unlock) and take part, in Story Mode, in the "King of Fighters" tournament in the streets of Southtown Secondus.

Fans will also be able to challenge the most powerful fighters in Garou - Mark of the Wolves via the Online Mode or hone their skills in the Multiplayer Training Mode.

About the game Garou - Mark of the Wolves for PlayStation 4™: