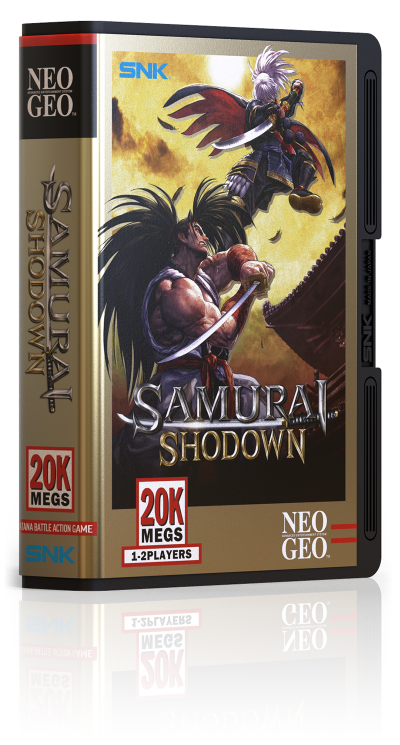 Embrace death with Samurai Shodown and this exclusive Collector’s Edition for Nintendo Switch™!

Immerse yourself in the typical atmosphere of the 1990s with the famous official Neo Geo box! Numbered at 2500 copies, this Collector's Edition is a world exclusive.

About the game Samurai Shodown for Nintendo Switch™:

Samurai Shodown!2, developed by SNK and published in 1999 for the Neo Geo Pocket Color handheld console, made its debut on Nintendo Switch! Pix'n Love Games invites you to discover this legend of the 2D fighting game in an exclusive physical version! It is also the first time in 20 years that a title from the prestigious Neo Geo Pocket Color game library has been available on another console.