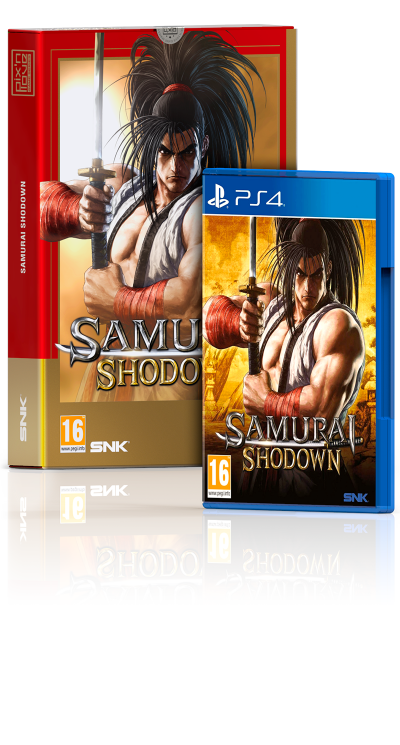 SNK and Pix'n Love are pleased to present you the Samurai Shodown game for PlayStation 4™ in this exclusive Collector's Edition numbered.

This collector's edition, exclusive in the West, also includes a numbered certificate of authenticity.

About the game Samurai Shodown for PlayStation 4™: